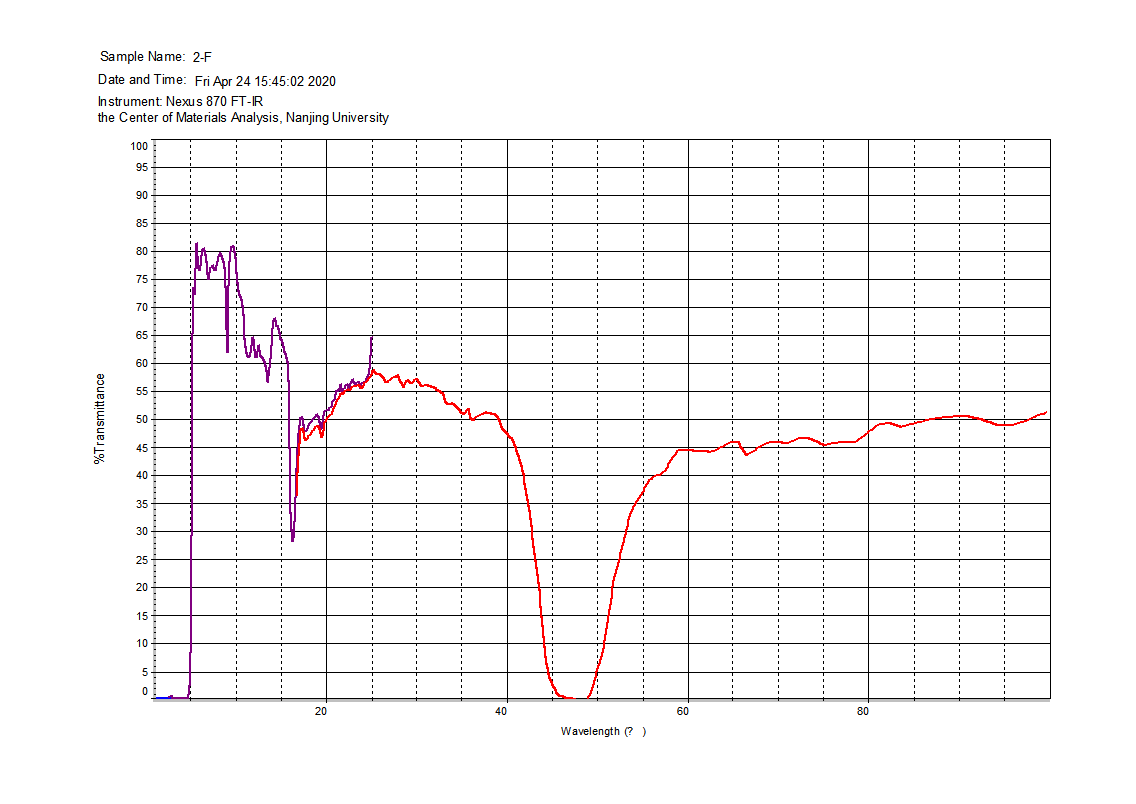 A pyrgeometer is a device for measuring the effective radiation of the Earth's surface in the wavelength spectrum approximately from 4.5 μm to 100 μm.

The instrument mainly consists of a flat silicon window or a meniscus silicon window and a thermopile sensor. Silicon windows are used to isolate long-wave radiation from solar short-wave radiation during the day. A flat silicon window or a meniscus silicon window is used to eliminate excess solar radiations. The internal surface of the silicon window uses solar-blind coating. According to customer demands, the transmittance is in the range of 4.5-5.0µm to 45µm (the cut-off range designed by different manufacturers is different). In addition, the outside surface of the silicon window is coated with a diamond-like coating (DLC), which has better scratch resistance, corrosion resistance and better heat dissipation (good heat dissipation performance can avoid long-wave radiation meters shading tracking accessory). At the same time, silicon filters can also protect thermopile sensors. CLZ Precision Optics Co., Ltd. developed a long-pass filter in the range of 4.5-5.0um to 45µm in 2019. We have achieved preferable research and development results. The project is in a further perfection and optimization curve. We strive to put the silicon window on the international market in 2020.

The prygeometer can be used to measure the amount of far-infrared radiation produced by the earth's surface and the atmosphere of the earth, and the amount of far-infrared radiation emitted by other normal temperature objects. It is mainly used in the field of meteorology and can also be used for material testing research applications and low temperature applications of the sensors applied in aircraft observations.