Plano Convex Lenses can make a fire, do you know?

Plano Convex Lenses can also make a fire that many people don't know, so how do the convex lenses make a fire. Let me tell you.

The convex lens has the function of collecting light. When the sunlight is refracted by the convex lens, it will be concentrated at the focus. The energy of the light received at this focus is very high. If the flammable object is placed at the focus, it is easy to ignite. It is well known that a convex lens is used to illuminate a flammable firelight (the rot, the yarn extracted from the cloth, the dried thin bark, the dried wood chips, etc.) through the sunlight. In addition, the magnifying glass can be illuminated by the sun through the focus of the sun, and the vicious lens can be ignited by the wet or wetted water so that the convex lens is an important ignition tool. 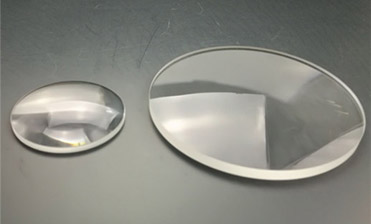 Our company UV Fused Silica Plano Convex Lenses is available for sale. Welcome everyone to come to consult.