What are the Characteristics And Applications of Quartz Crystals?

Quartz crystal is quartz stone, it is a kind of oxide mineral of trigonal crystal system, this kind of mineral is widely distributed in the quartz family. Quartz is usually produced in the form of hexagonal columnar crystals with spires. Its cylindrical surface will have horizontal stripes. Pure quartz is colorless and transparent. It has glass luster and will produce effects when pressed or heated. So what are the characteristics and applications of quartz crystals? Next, Dome lens Manufacturer will come to talk to you in detail. 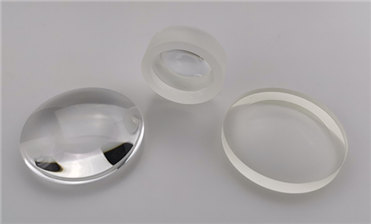 Quartz crystal has very high temperature resistance, its thermal expansion coefficient is very small and its chemical properties are also very stable. It can be made into various quartz instruments, quartz crucibles, quartz test tubes, quartz volumetric flasks, and is widely used in semiconductors, aerospace, photovoltaics, Infrared heating, chemical industry and other industries.

The mechanical properties of quartz crystals are better than those of glass and ceramics. Its accuracy is relatively high, and its volume can be made smaller and smaller. It is welcomed by many industries, especially in the 1970s, when quartz crystals were made into quartz watches by everyone Widely acclaimed.

3.has a piezoelectric effect

Our company also has Fused Silica Windows on sale, welcome to contact us.

Next: Multispectral Camera System of UAV