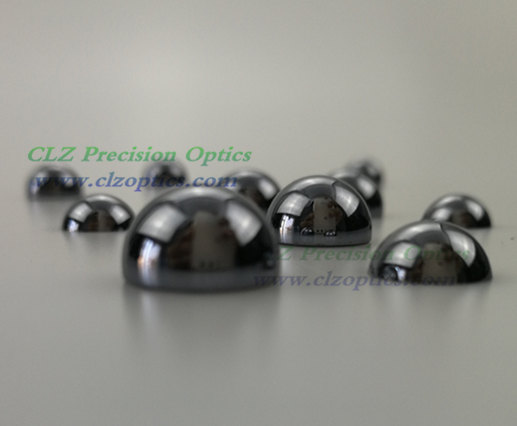 Silicon suited for making THz components, it is a very important tool for coupling terahertz (THz) radiation into antennas and detectors in integrated circuits.

And we can production silicon lens according to your request and the diameter from 8.0mm to 100mm, for the focusing THz radition we can offer meniscus lenses.

Mounted in a fixed lens mount

For terahertz beam guidance between emitter and detector, we offer superhemispherical and elliptical silicon lenses and aspheric TPX lenses with different diameters and focal lengths.

A key advantage of terahertz spectroscopy is the ability to penetrate opaque samples without damaging them because of the relatively low energy of each photon. Terahertz radiation detects the lowest frequency molecular or lattice vibrations in a sample. Thus, terahertz radiation is ideal for probing crystal structures, molecular absorption, protein interactions, and detecting explosives. In the last two decades, the number of terahertz applications has increased dramatically due to the many common uses in this exciting new technology area.