Optical system of the solar simulator 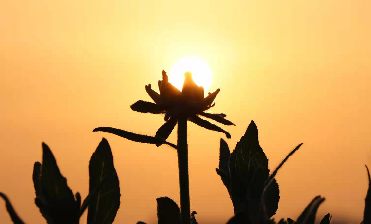 The optical system of the solar simulator is mainly composed of a light source (xenon arc lamp), a combined condenser system (a combination of an ellipsoidal mirror and a spherical mirror), an optical integrator, a plane reflector, and a collimating objective.

The optical integrator is an optical device derived from the Kohler illumination principle, which achieves the requirement of higher uniformity of the illumination system.

Kohler Illumination provides a uniform illumination method that reduces the influence of the shape, size and field of view of the light source on the uniformity of the irradiated surface. At the same time, by effectively controlling the two diaphragms, the effect of stray light can be reduced and the illumination contrast can be improved. It is also widely used in optical microscope illumination.

Since the Xenon lamp needs to be placed vertically and ignited, a flat mirror is needed for the reflex of light path. It also solves the difficulty of assembly and adjustment caused by the excessively long optical system.

Next: Our Company Has Moved to a New Address.