Application of lens in magnifying glass and reading glasses

Plano-Concave Lenses is also known as a negative-lens lens. The lens is thin in the middle and thick at the edges. It is also called a concave lens. The concave lens has a diverging effect on the light and can be used as a myopia mirror or an astigmatism mirror. 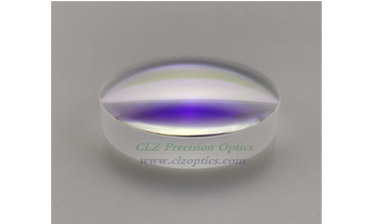 These features of the lenticular mirror also determine its application in magnifying glasses and reading glasses.

The convex lens has a solid focus and has two focal points; the concave lens has a virtual focus.

Now tell everyone a different way to distinguish convex mirrors:

3. Magnification method (put the lens on the word, the word after the photo is enlarged is a convex lens, and the reduction is a concave lens)

4. Shake method (put the lens on the word and move to one side, the direction of the word is the same as the lens moving direction is the concave lens, the opposite is the convex lens)

Our company is Dome lens Manufacturer, welcome to come to us.

Previous: What are the techniques for Optical Glass Lenses polishing technology?

Next: You need to know about the Lens